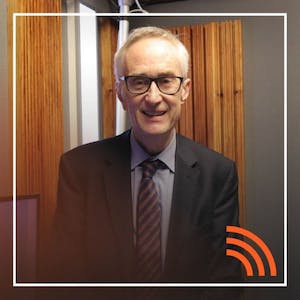 T2:E13 Sir Michael Barber and the Keys Behind Good Governance

Sir Michael Barber is Founder and Chairman of Delivery Associates, an advisory firm which helps government and other organisations to deliver improved outcomes for citizens. He is a leading authority on education systems and education reform.

From 2011-15 Sir Michael was DfID’s Special Representative on Education in Pakistan. He led a radical education reform with the Chief Minister of Punjab and, in 2013, published The Good News from Pakistan about the programme with Reform,

Sir Michael was Head of the Prime Minister’s Delivery Unit from 2001-05, and Chief Adviser to the Secretary of State for Education on School Standards from 1997-2001. Before joining government, he was a professor at the Institute of Education, University of London.

He is the author of several books on Deliverology, most recently How to Run a Government: So that Citizens Benefit and Taxpayers Don’t go Crazy (2016). Other titles include: Deliverology in Practice (2015); Deliverology 101 (2011) and Instruction to Deliver (2008). He is also a co-author of Oceans of Innovation (2012) and An Avalanche is Coming (2013).

Sir Michael is a visiting scholar at Harvard and an Honorary Doctor of Exeter University.

He was knighted in 2005 for his contribution to improving government. 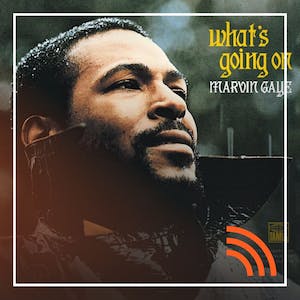 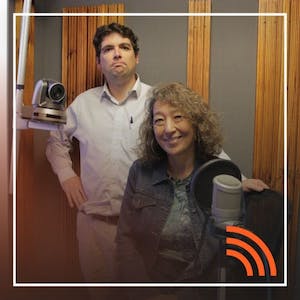 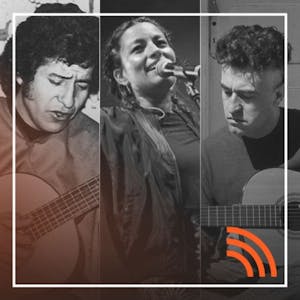